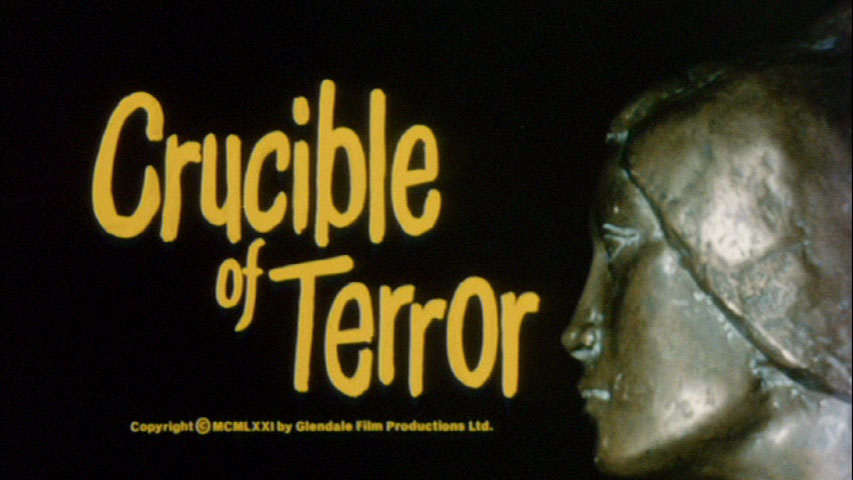 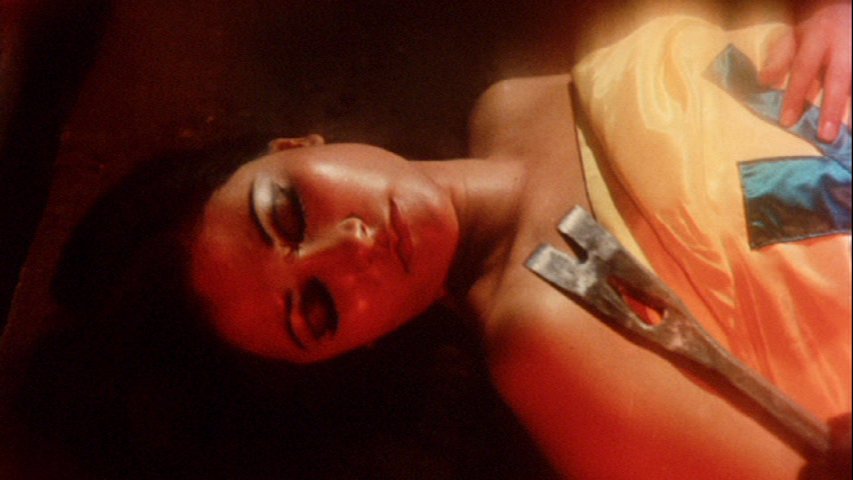 Jack Davies (Bolam), an art dealer from London, does a deal with a friend of his Michael Clare, the son of a gifted artist Victor Clare (Raven). Michael smuggles out some of his father’s works and Davies sells them for a large sum at his gallery, splitting the profit between them. Davies and Michael Clare are both in need of more money and realising that Victor Clare’s works are worth a fortune they decide to acquire some more.

Unfortunately, Victor Clare is a recluse, who lives in isolation above an abandoned tin mine in Cornwall. As it would be impossible to smuggle out any more of the paintings without being noticed, Davies decides to offer the artist a deal for hard cash. 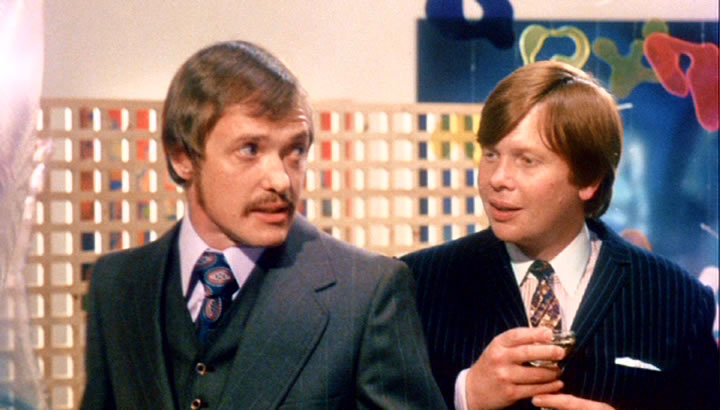 They travel to Cornwall with their wives, and they find it an odd and disconcerting experience. Victor Clare’s wife has regressed into a second childhood, while he spends his time having affairs with his models. The only sense of normality is apparently provided by Bill, Victor’s only friend, who cooks dinner for them… 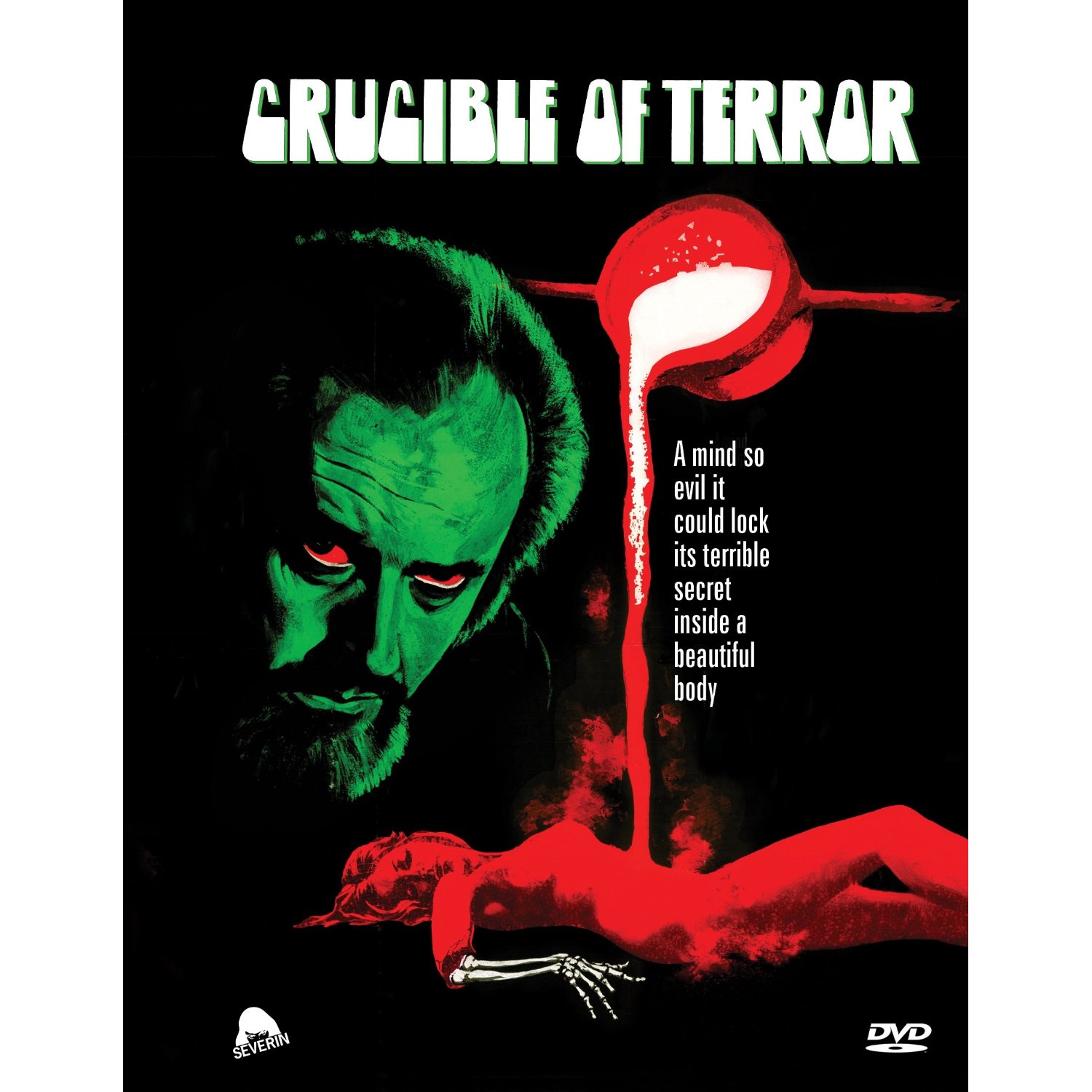 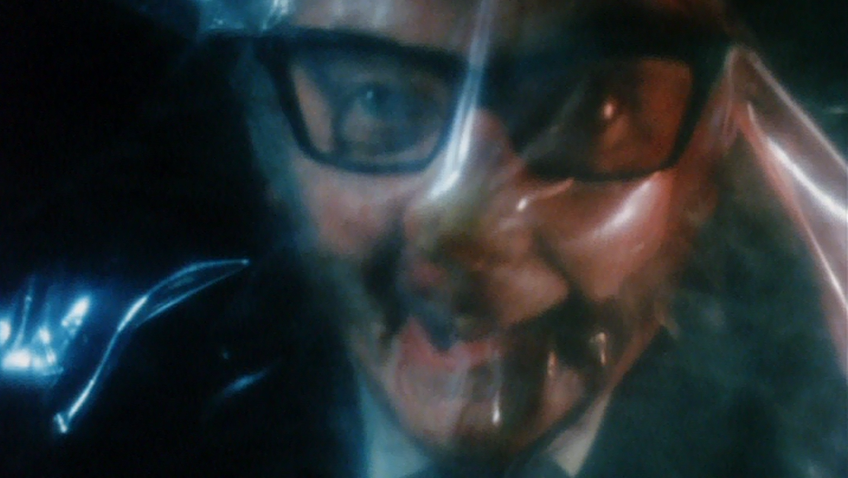 “Though it starts out with a sleazy bang, with Raven’s crazed artist plastering and smelting a naked Lai, Crucible of Terror is low on action and violence even in its uncut form. There are a few murders here and there, including a head crushed by a rock and a woman burned with acid, but nothing terribly graphic.” Wtf-Films

” …has some well-used location footage of Cornwall and a couple of good scenes to make up for the trite script, obviously low budget and total miscasting of Mike Raven as the psychotic sculptor.” David Pirie, Time Out Film Guide

“Once again (as with so many of these films) whether you enjoy Crucible of Terror depends on your state of mind whilst watching it. Entertaining rubbish might be the best way of describing it. And you have to give full marks to Raven, really. He’s too sweet to be a baddie, but he kept on trying…” British Horror Films

“Despite the comparisons often made to House of Wax, I still think this can easily be looked upon as a giallo by way of the United Kingdom if there is such a thing. Crucible of Terror may be crude on the outset, but for those who think British horror is merely the common Hammer monsters and Amicus omnibuses, think outside the box and give this a look.” DVD Drive-In 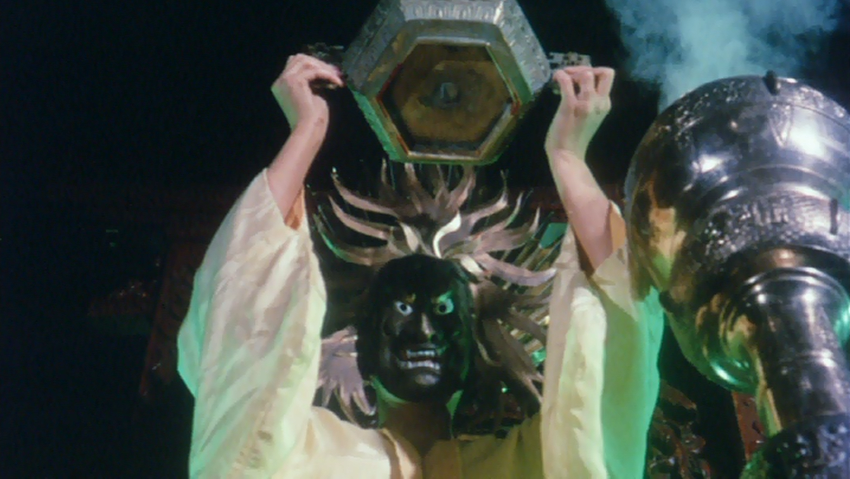 “Director Ted Hooker fills his picture with striking visuals and compelling characters, pacing the thing so well that even when the logic breaks down a bit it remains a resoundingly entertaining film. And a key to that is Raven himself, the man delivering a performance that remains just on the good side of camp as he spends the body of the film stalking and leering at the young women while mistreating his wife horribly.” Screen Anarchy 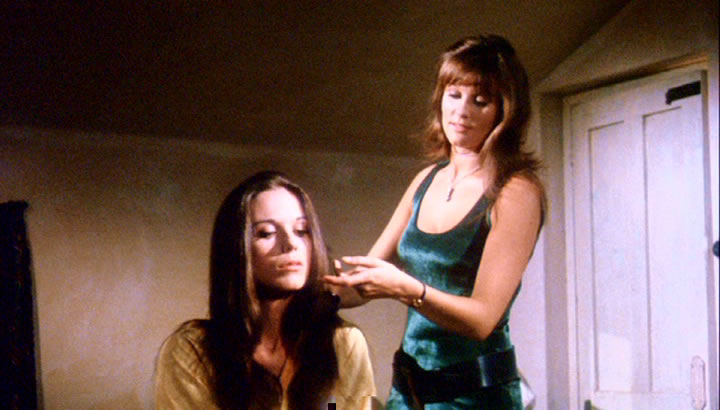 “The Cornish locations are easy on the eye and some of the supporting actors are very good value, notably James Bolam, and fourteen years after her excellent performance in Dracula, Melissa Stribling.  But the film is poorly paced, visibly under-budgeted at £100,000 and, worse still, its insane protagonist is played by the uniquely wooden Mike Raven.” Jonathan Rigby, English Gothic 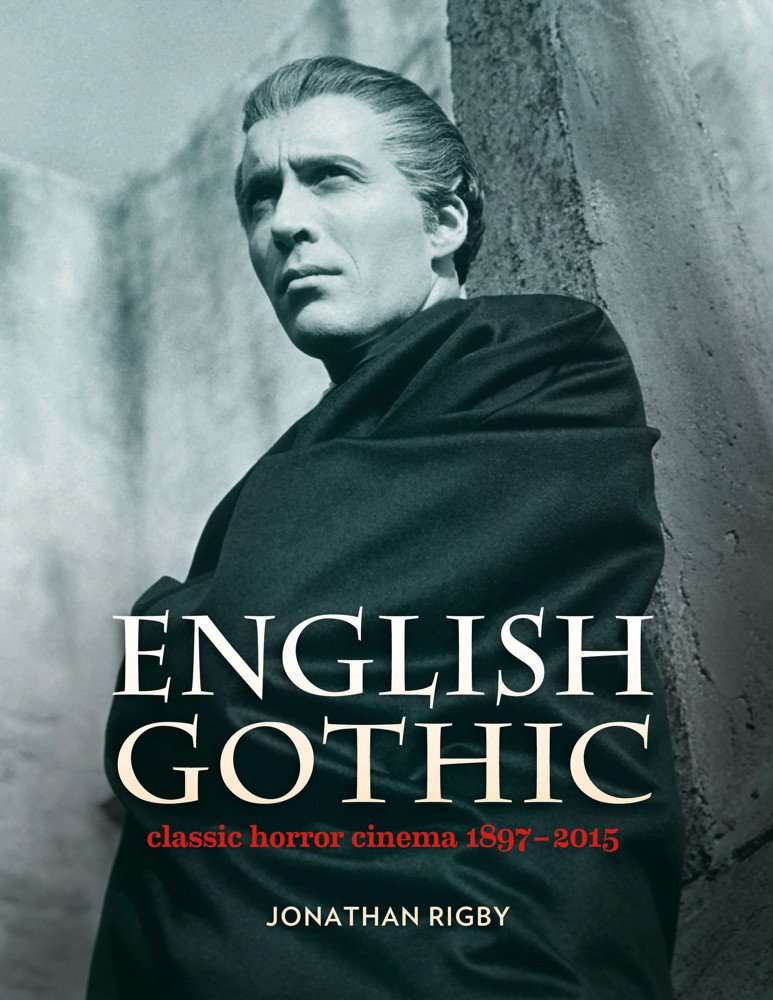 “Raven will never give Vincent Price a run for his money in the horror ham sweepstakes, but he gives it his all in a film that loads on plenty of oddball twists and bizarre red herrings along with enough mayhem to make this a respectable entry in the early ’70s British horror canon.” Mondo Digital 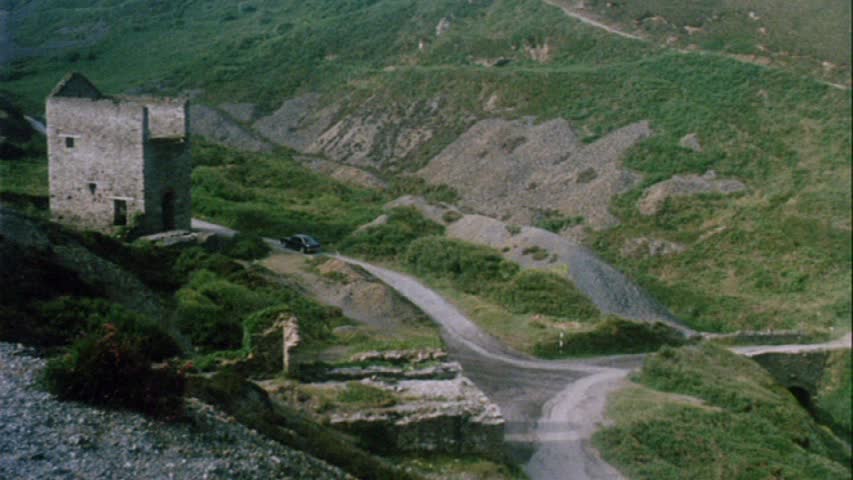 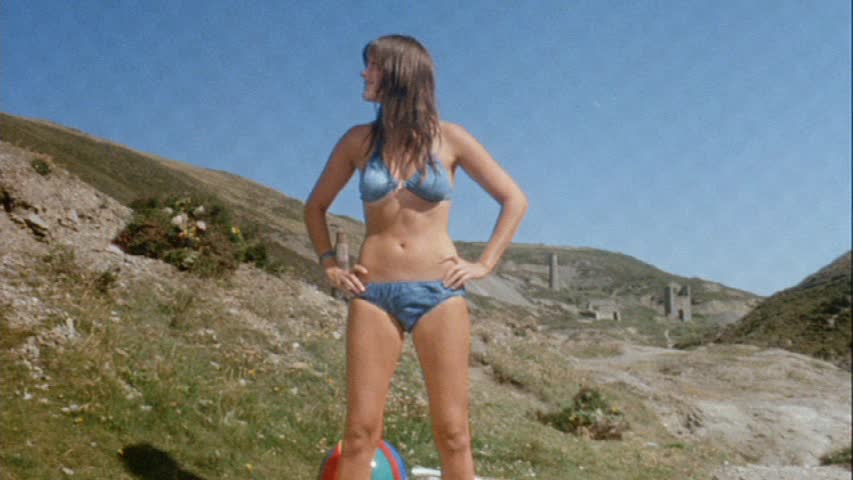 “Considering this is Ted Hooker’s one and only film, it’s impressive how competent the production is. The locations are stunning and illustrate the isolation of the area, projecting a genuine feeling of unease; it certainly doesn’t hurt that the idea of “going to the beach” in England equates to stumbling around on some perilously sharp rocks at the bottom of a cliff while the ocean threatens to sweep you away to a watery grave at any given moment.” The Church of Splatter-Day Saints 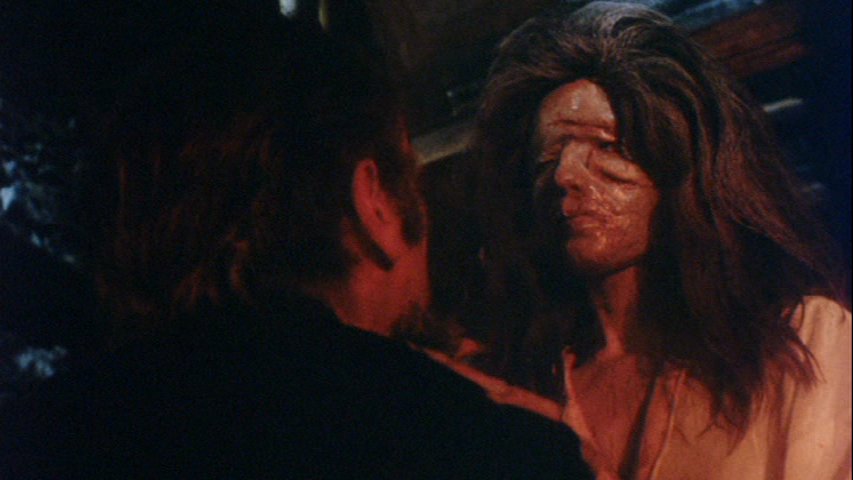 “The horror is treated as something that happens between the melodramatics of the Clare family squabbles and where there is a killing, it is over in seconds, with violence and gore kept to a minimum. Parkinson was a self-confessed admirer of the Val Lewton school of fantasy and perhaps the film should be commended for trying to do something more than ‘stalk and slash’ […] The filmmakers adopt the same approach to the script’s undercurrent of warped sexuality, displaying a restraint bordering on the priggish.” John Hamilton, X-Cert 2 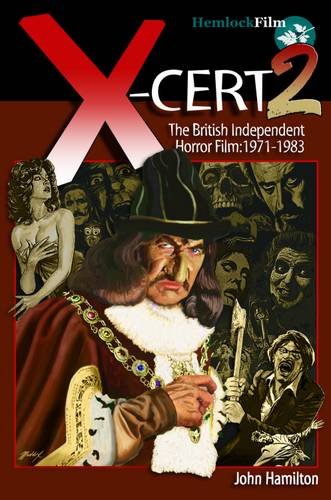 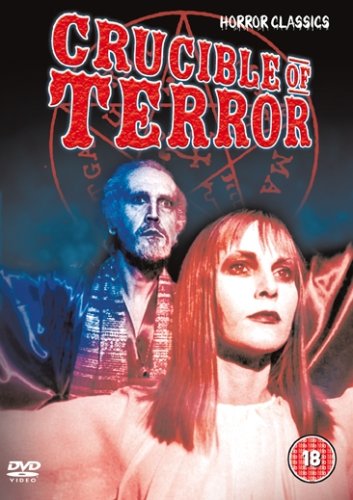 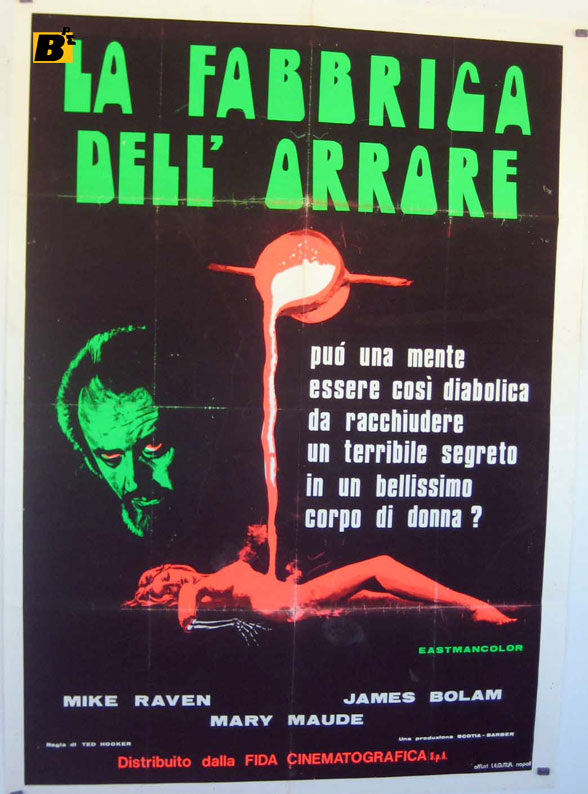 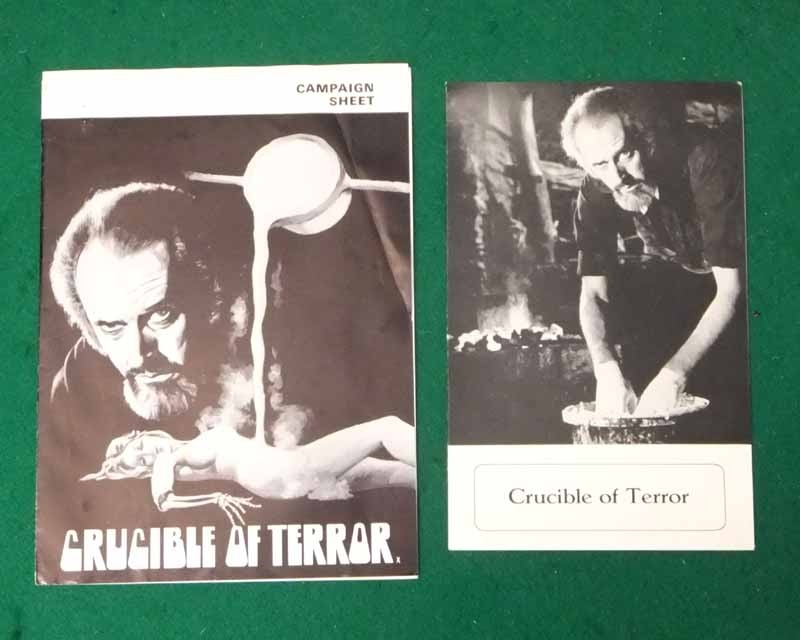 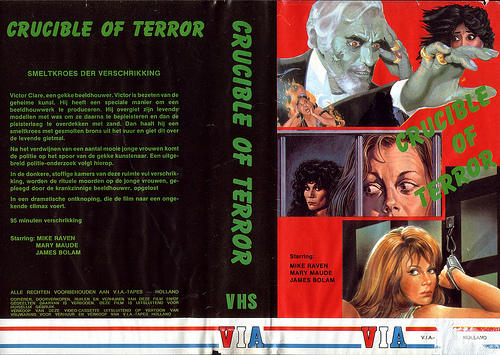 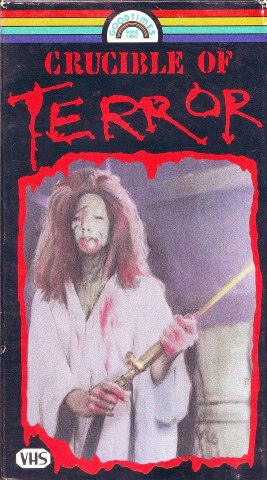 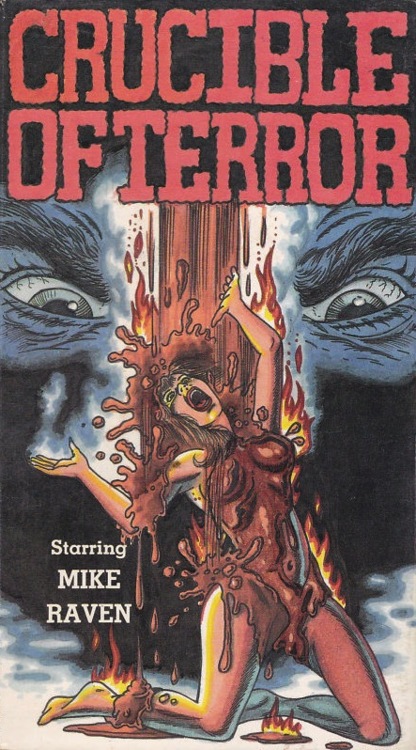 Image credits: The Sins of Cinema | The Church of Splatter-Day Saints | Mondo Digital