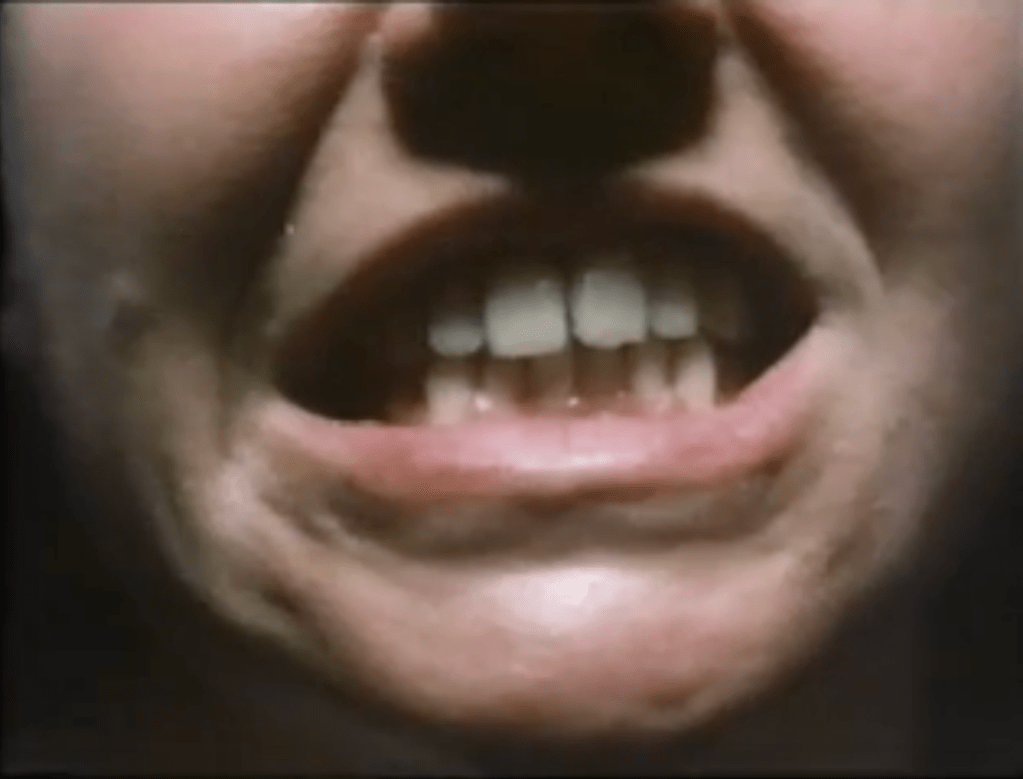 ‘A young girl comes of age… and an evil destiny awaits her.’

Alison’s Birthday is a 1979 Australian supernatural horror feature film written and directed by Ian Coughlan (writer of No One Can Hear You; Kadaicha; The Haunting of Hewie Dowker) and produced by David Hannay (Out of the Body; The 13th Floor). The movie stars Joanne Samuel, Bunny Brooke, Margie McCrae and Martin Vaughan.

Alison Findlay is asked to go home by her aunt and uncle for a special party for her nineteenth birthday, an event that she had been thinking of avoiding due to a disturbing message at a seance when she was sixteen. Nevertheless, she heads home with her boyfriend Pete, but the pair soon discover that something sinister is going on…

“This is a well-written and well-directed chiller that mixes the horror of personality with the malevolent supernatural being […] Coughlan’s treatment manages to overcome the silliness in the narrative by providing atmosphere, a sense of impending doom and fatalism, and empath for the girl who is the victim of evil.” Peter Shelley, Australian Horror Films 1973 – 2010 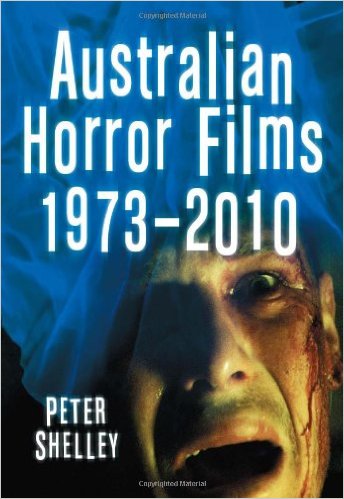 ” …starts from the idea that Carrie (1976) is Rosemary’s Baby (1968), and throws in elements of The Exorcist (1973) for good measure […] The script is a cynical concoction of of commercial elements from the previous money-makers, the direction is routine, the cinematography erratic and the characters both stereotypical and misjudged.” The Aurum Film Encyclopedia: Horror 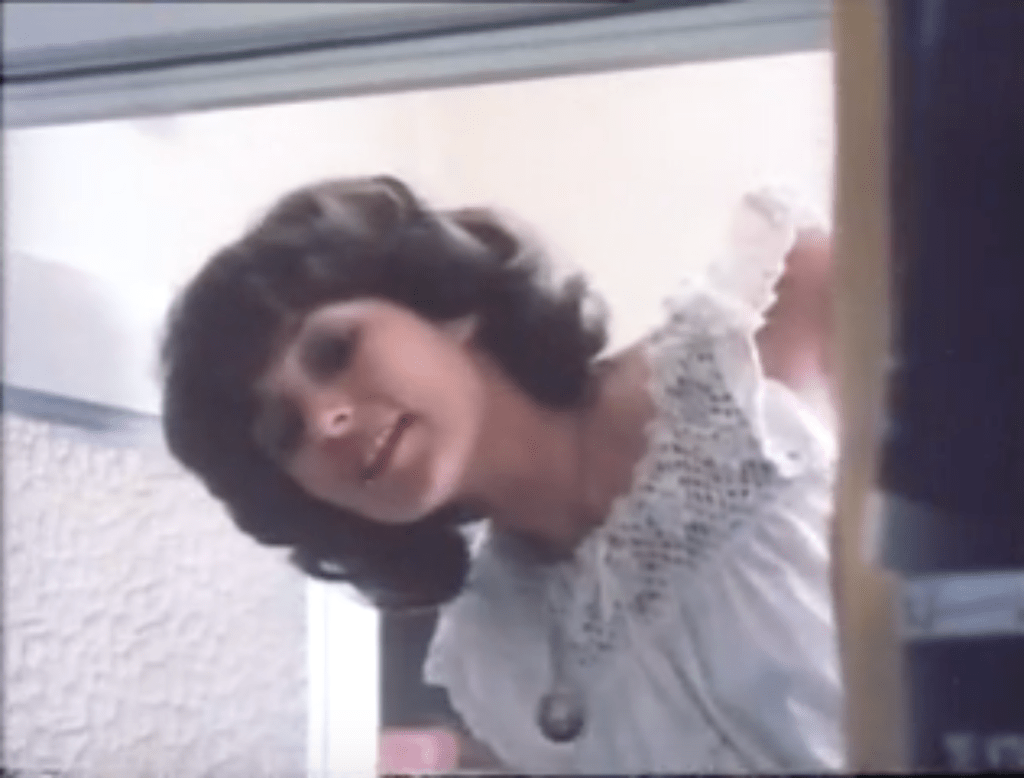 “Alison’s Birthday is stuffed with feathers. Subdued and cozy, the film’s nifty PG-level thrills (a haunted forest, the cemetery showdown) are few and far between. Luckily, the likable cast, sort-of-obvious twists, and sharp direction from writer-director Ian Coughlan ceaselessly swoop in with welcomed relief.” Bleeding Skull! 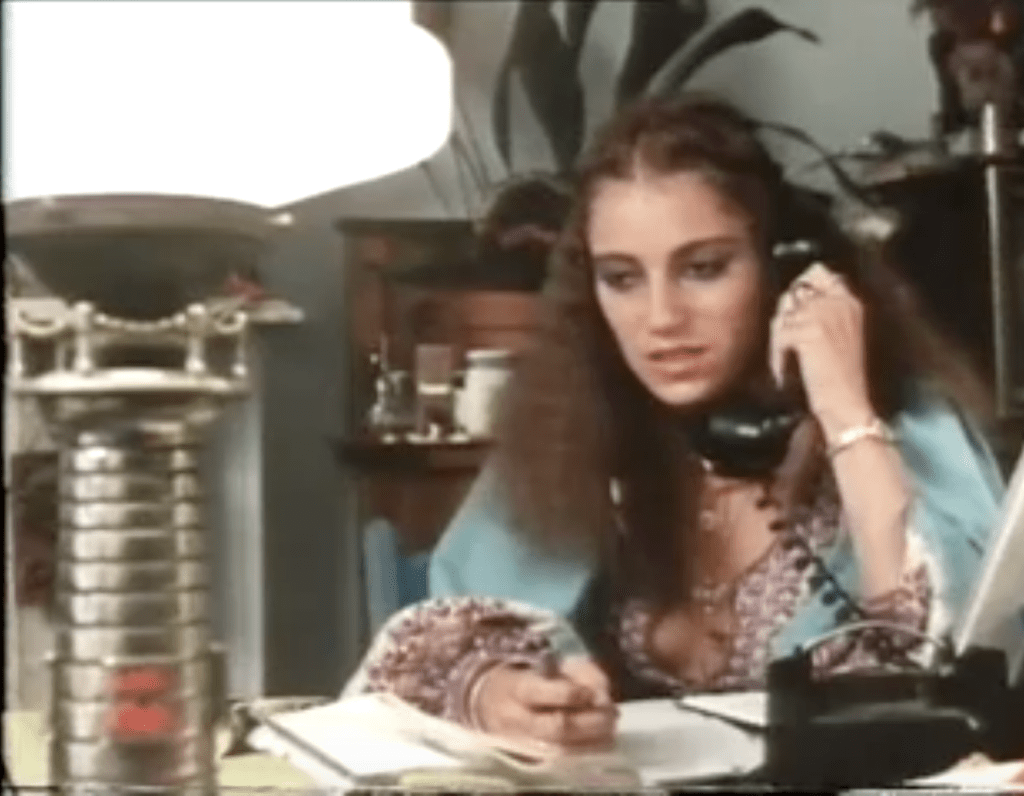 “There’s not a single surprise among the various revelations, and it ends pretty much as I expected a horror movie from this era to end. It is this utter lack of surprises that drags the movie down; even if you enjoy some of the touches, there’s really nothing to the story that you haven’t seen before.” Fantastic Movie Musings and Ramblings 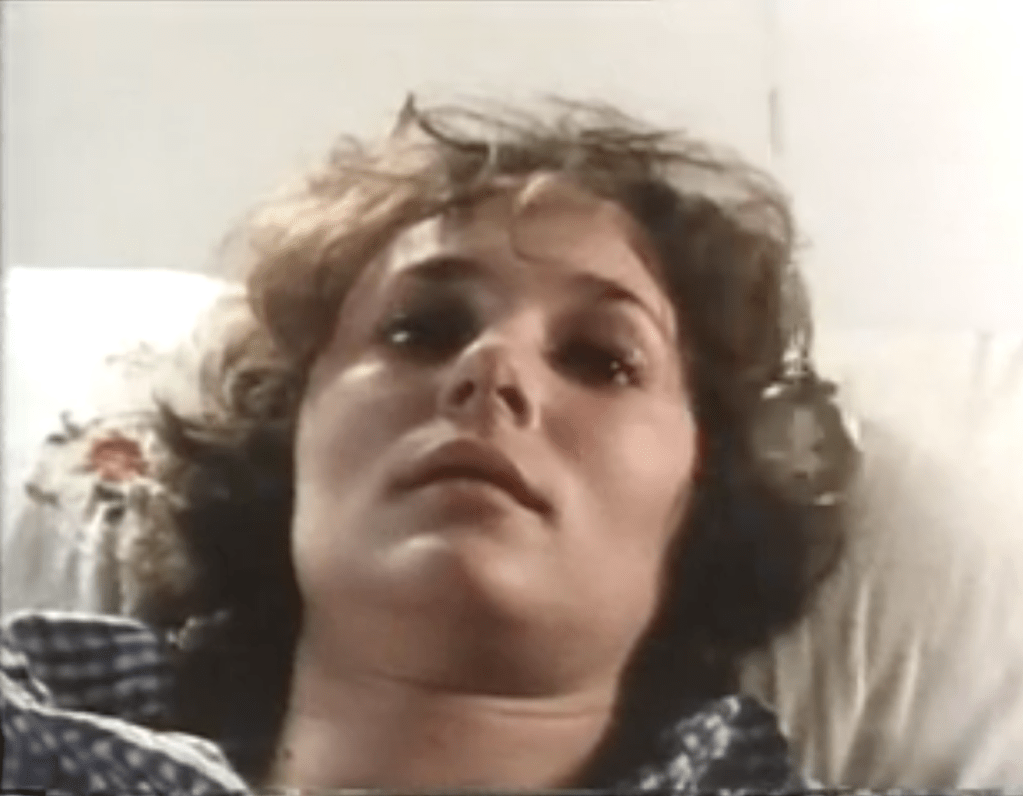 ” …Coughlan’s film is competent enough, although lacking in tension. There are a couple of moments throughout where Alison is tormented by dreams or visions of things in the woods, but perhaps the scariest part of the movie is the old woman who simply sits in a dark room during Pete’s search through Alison’s house. Coughlan’s script doesn’t allow for much suspense…” HNN

“Under budgeted and unevenly directed, the film has its moments (the shock opening is particularly well handled) but ultimately it’s a verbose and theatrical affair with the talented Joanne Samuel manifestly too old to play the unfortunate Alison.” The Last New Wave 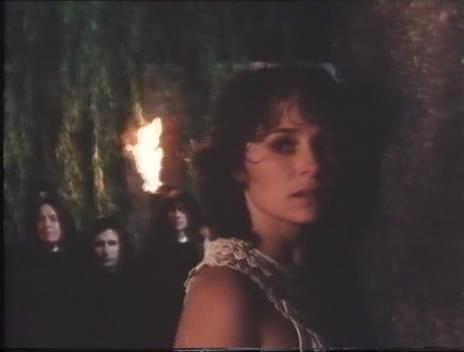 “The film is routinely paced and acted. The plot is dull and feels padded. Moreover, the film is tame – more like a made-for-tv movie – and never generates any of the shocks or blasphemies that marked the 1970s occult cycle. With a better director, the script might have worked more subtly.” Moria

“Atypical of late 1970s horror-thrillers in that it concerns subtle manipulations of the soul, with only rare interest in violence or terror… Coughlan directs in a fairly standard manner. But to his credit, the film is never silly and the dark tone is convincing.” Scott Murray, Oxford Australian Film 1978 – 1984

“Alison’s Birthday is marred by a fatalistic streak that leaves the ending a foregone conclusion, but the film has a sly sense of humour and lively, well-drawn characters. The occult conspiracy does not stand up to close scrutiny, the miniature equivalent of Stonehenge lying at the bottom of the Findlay family’s garden complete with chanting druids and a shimmering supernatural entity!” The Spinning Image 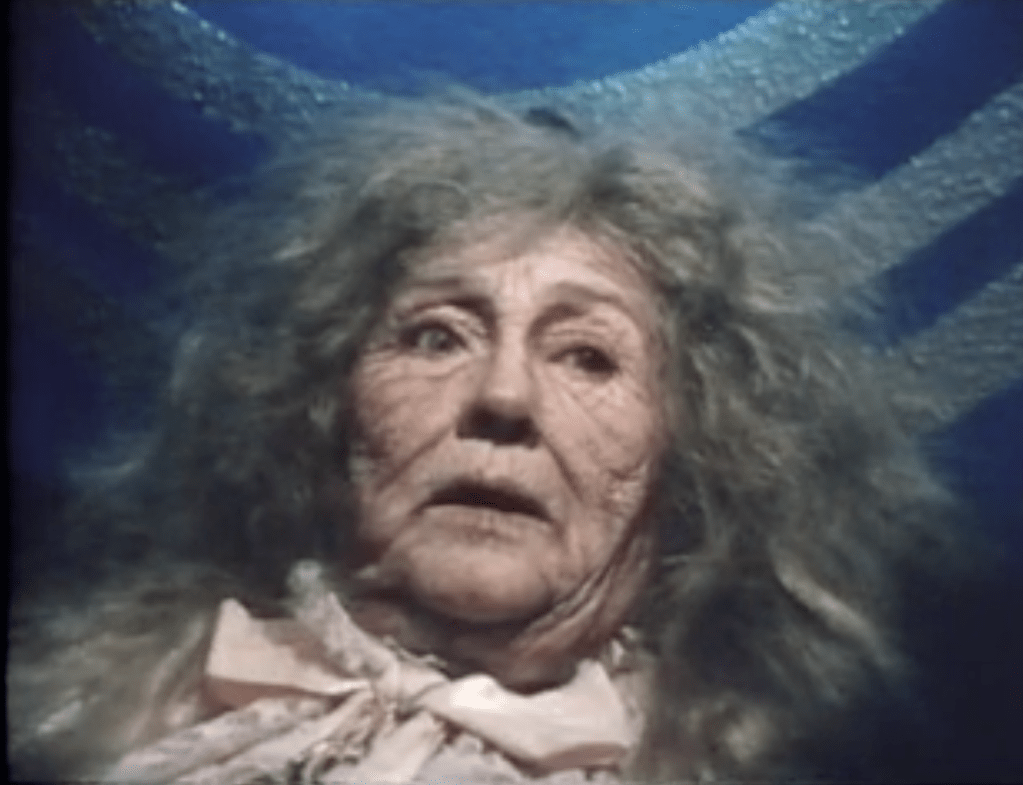 “The plotting is solid and the occult elements treated with the solemnity which is all-important for a film of this type. This is not to say that Alison’s Birthday does anything new, rather that all the boxes are ticked. Unfortunately, after a shock séance opening the pace slows to a crawl. Although the decision to not rely on blood and shock effects deserves respect, such things as suspense and intellectual terror must replace them.” Tabula Rasa

“Slightly underrated little occult piece. A likable cast performs, with an atmosphere both sleepy and effective in the right spots, this is well worth the discovery. Kudos (and an extra half star) simply for the dark, downbeat ending.” The Terror Trap 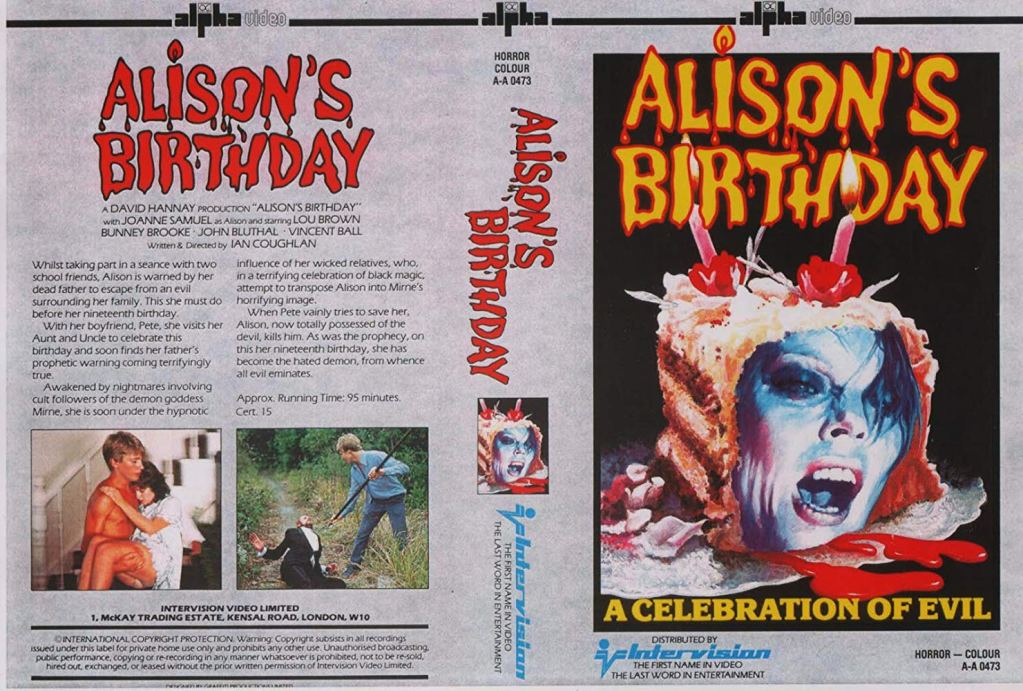 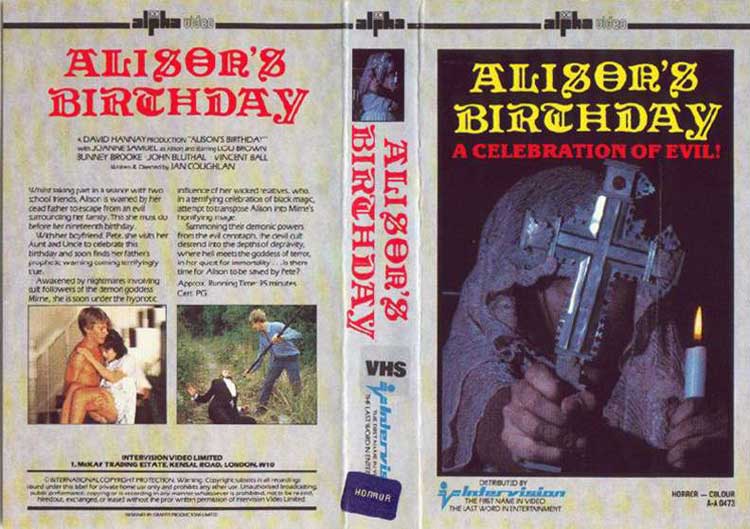 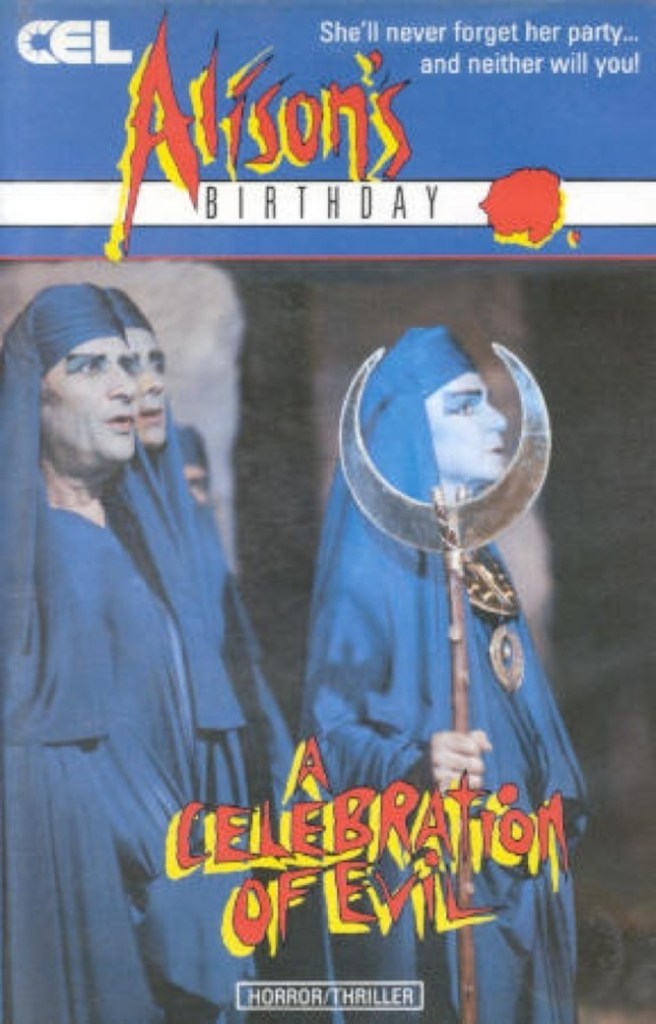 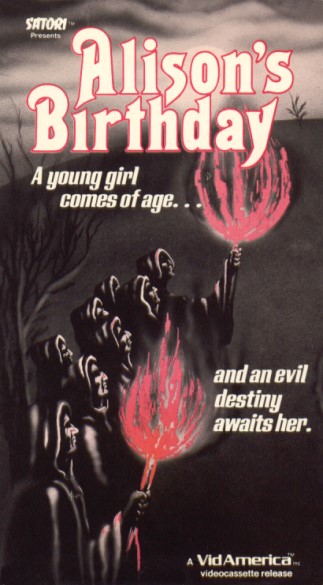 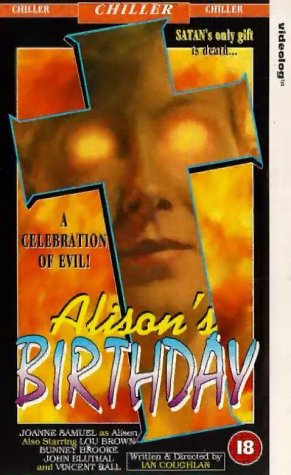 Belatedly released in Australia on 1 May 1981.