Patrick: Evil Awakens is a 2013 Australian sci-fi horror film directed by Mark Hartley (Not Quite Hollywood: The Wild, Untold Story of Ozploitation!) from a screenplay by Justin King. It was produced by Antony I. Ginnane (Dark Age; Turkey Shoot; Thirst).

The film is a remake of Patrick (1978) which previously spawned an unofficial sleazy, ultra-gory Italian sequel Patrick Still Lives (1980).

The movie premiered at the Melbourne International Film Festival on July 27, 2013 and was officially theatrically released in Australia in October 17, 2013.

The film’s score is by Pino Donaggio (Tourist Trap, Dressed to Kill, Crawlspace).

After killing his mother and her lover some years before, Patrick is the comatose patient in Room 15 of a remote, private psychiatric clinic run by the secretive Doctor Roget, who treats him as guinea pig in his bizarre studies of life and death.

When Kathy, a nurse who has recently separated from her boyfriend, begins working at the clinic, she is instructed to care for Patrick. She is disturbed by Roget’s treatment of him and somehow feels that Patrick is trying to make a connection with her.

Having realised that the lifeless murderer can communicate, Kathy is shocked yet compelled to prove her theory. Patrick has psychokinetic powers, which he uses to talk to Kathy by transferring his thoughts to her computer. As Patrick’s communication becomes stronger, strange and terrifying events begin to occur. Patrick has feelings for Kathy, and his affection is about to manifest itself as a deadly, bloody obsession…

‘Laden with simple jump scares and backed by a tone that’s both brutally violent and darkly amusing, Patrick is a good example of how to remake an obscure but admired horror flick: remake a little, rewrite a lot, always respect the source material, and if you can actually address a few of the original flick’s shortcomings in the process, well that’s just a cool bonus.’ FEARnet

‘The setup is decent, the actors are good and even the script and direction initially seem like they’re going to rise above the pack. But then convolution and an overwhelming chintziness set in (alongside gore effects that conceptually rub the wrong way against the film’s tone) and it becomes a slog to the finish line.’ Bloody Disgusting

‘Vinson makes a convincingly feisty heroine, Peta Sergeant is a live wire as her chief ally, Nurse Williams, while Griffiths rescues a potentially over-the-top character by underplaying. Scoff, you may, at the moments reeking of Camembert, but the extended climax is a satisfying onslaught of madness and mayhem that should leave viewers suitably drenched in perspiration.’ Lynden Barber, The Guardian

‘Because the film is so highly stylized, it’s easier for Hartley and screenwriter Justin King to get away with some of the more implausible death sequences, but it must have also been difficult to craft kills that weren’t too ridiculous. Because the tone is established and maintained, it allows Hartley and company to be almost limitless in their creativity.’ Dread Central 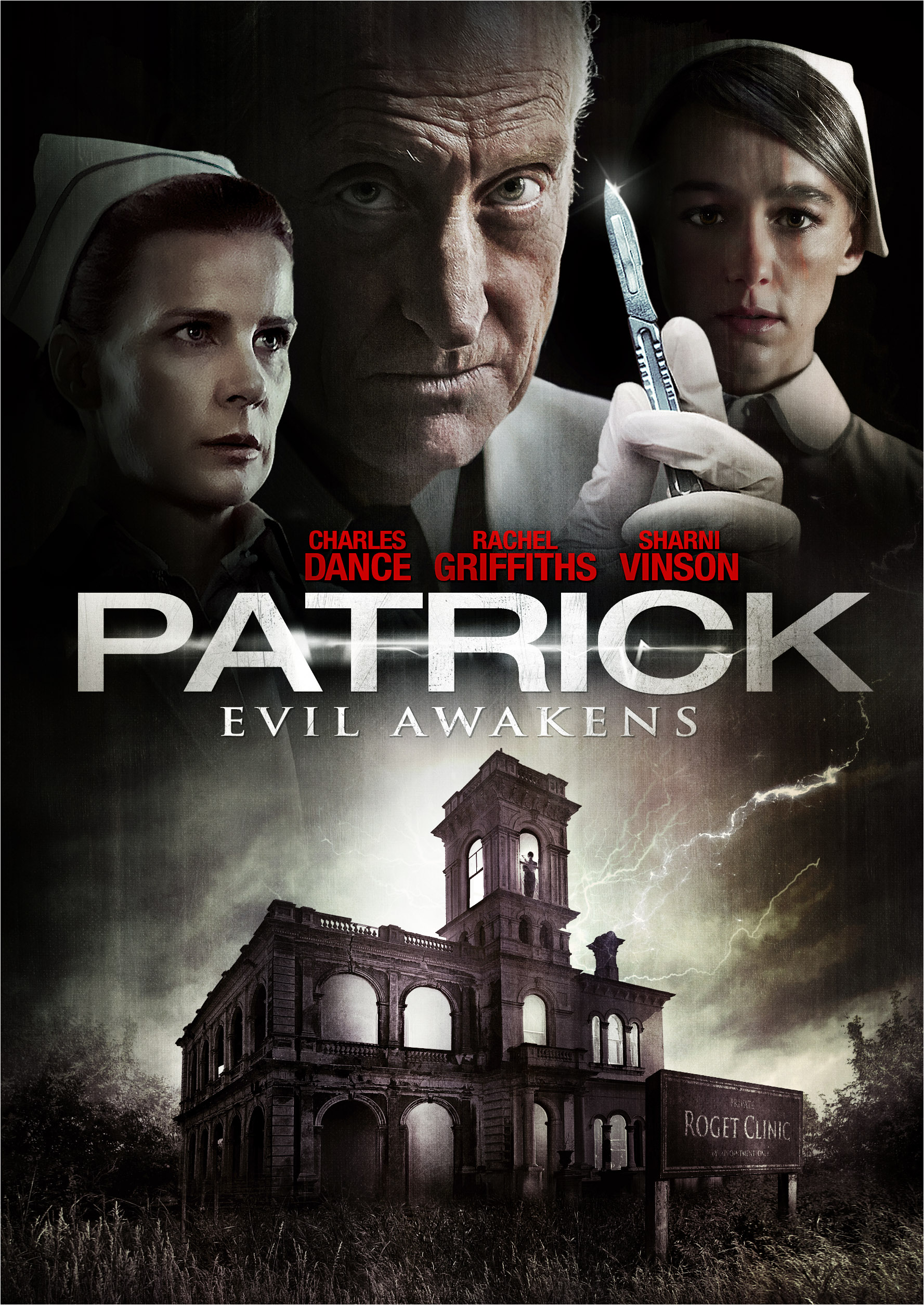 Tuesday, February 7:
They Wait in the Dark – Digital