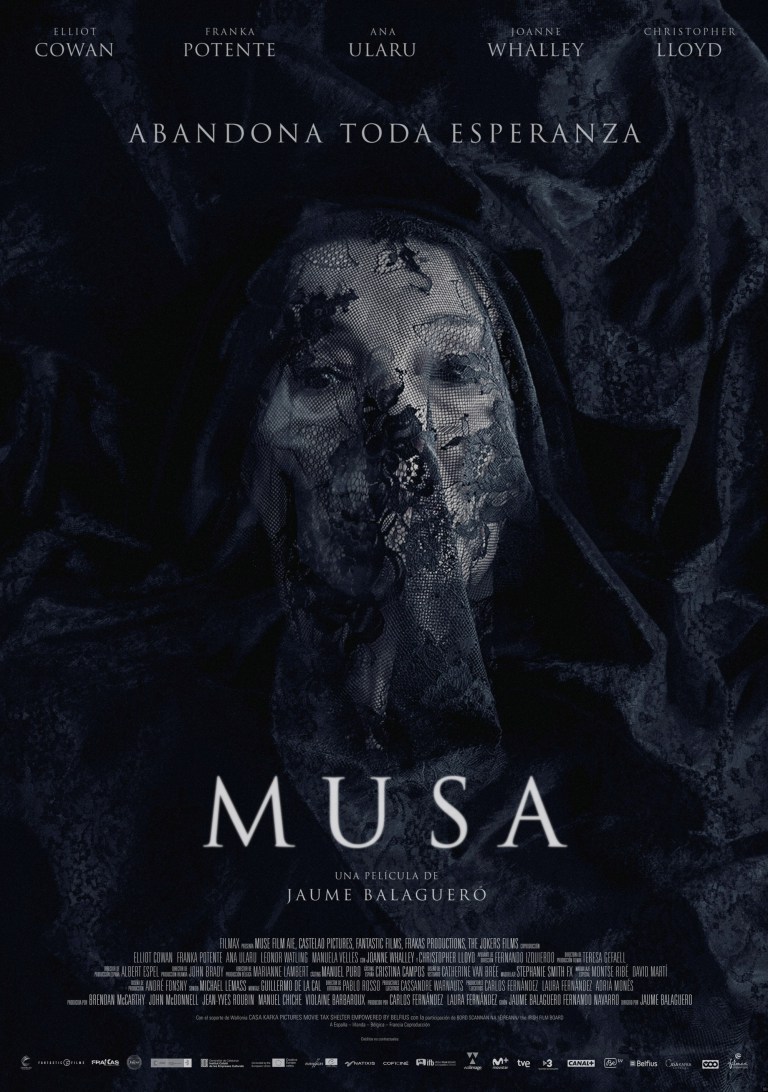 Muse – aka Musa – is a 2017 English-language Spanish supernatural horror feature film directed by Jaume Balagueró (Sleep Tight; Fragile; [REC] and two sequels; The Nameless) from a screenplay co-written with Fernando Navarro, adapted from the novel Lady No. 13 by Jose Carlos Somoza.

Samuel Salomon, a literature professor, has been off work for almost a year after the tragic death of his girlfriend. He has been suffering from a recurring nightmare in which a woman is brutally murdered by a strange ritual. 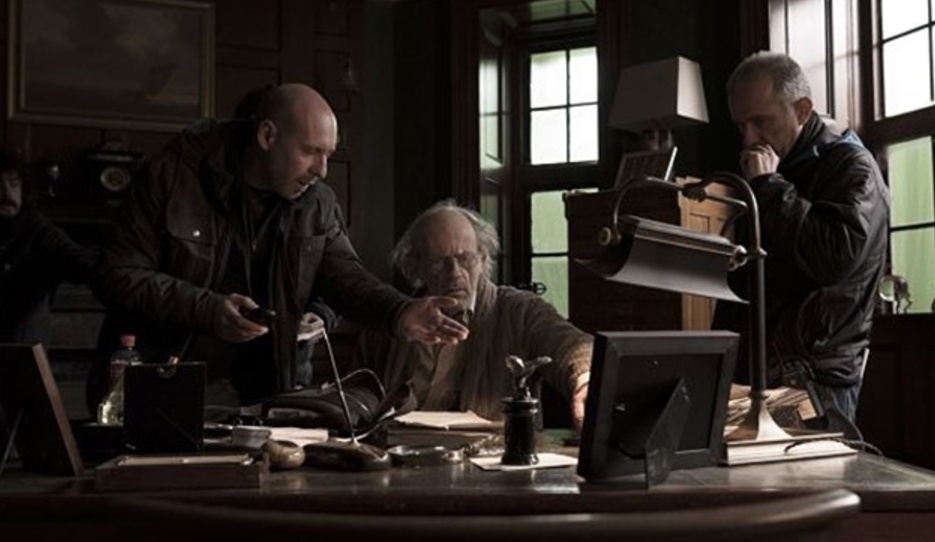 Suddenly, the same woman who appears every night in his dreams is found dead in exactly the same circumstances. Samuel sneaks into the crime scene and there he meets Rachel who has also dreamed about the murder.

Together, they will do whatever they can to discover the identity of the mystery woman, entering a terrifying world controlled by the figures who have inspired artists throughout time: The Muses… 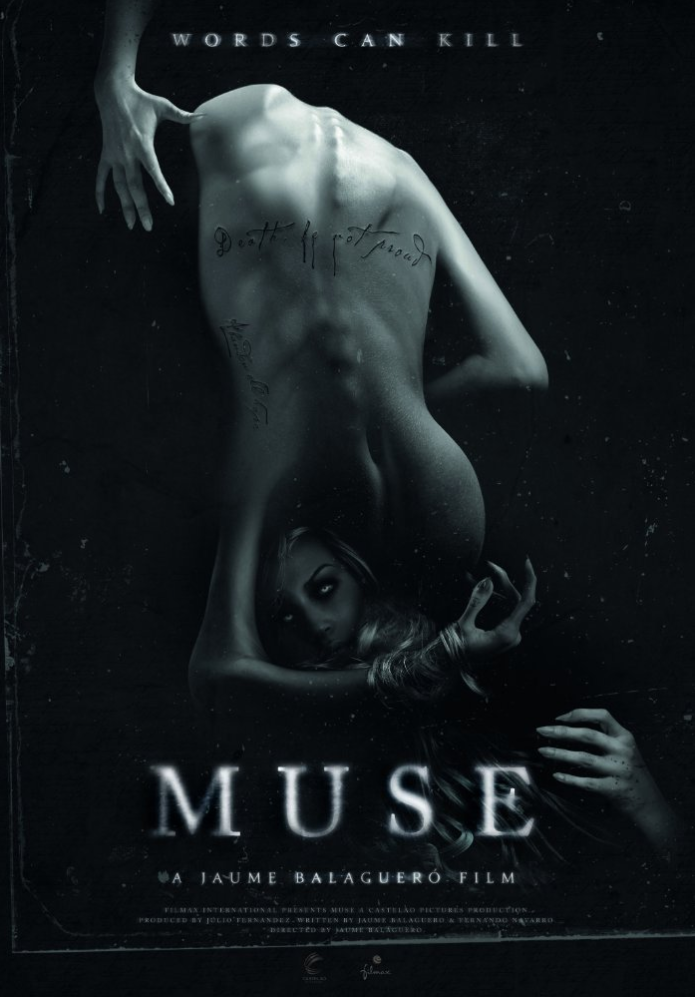